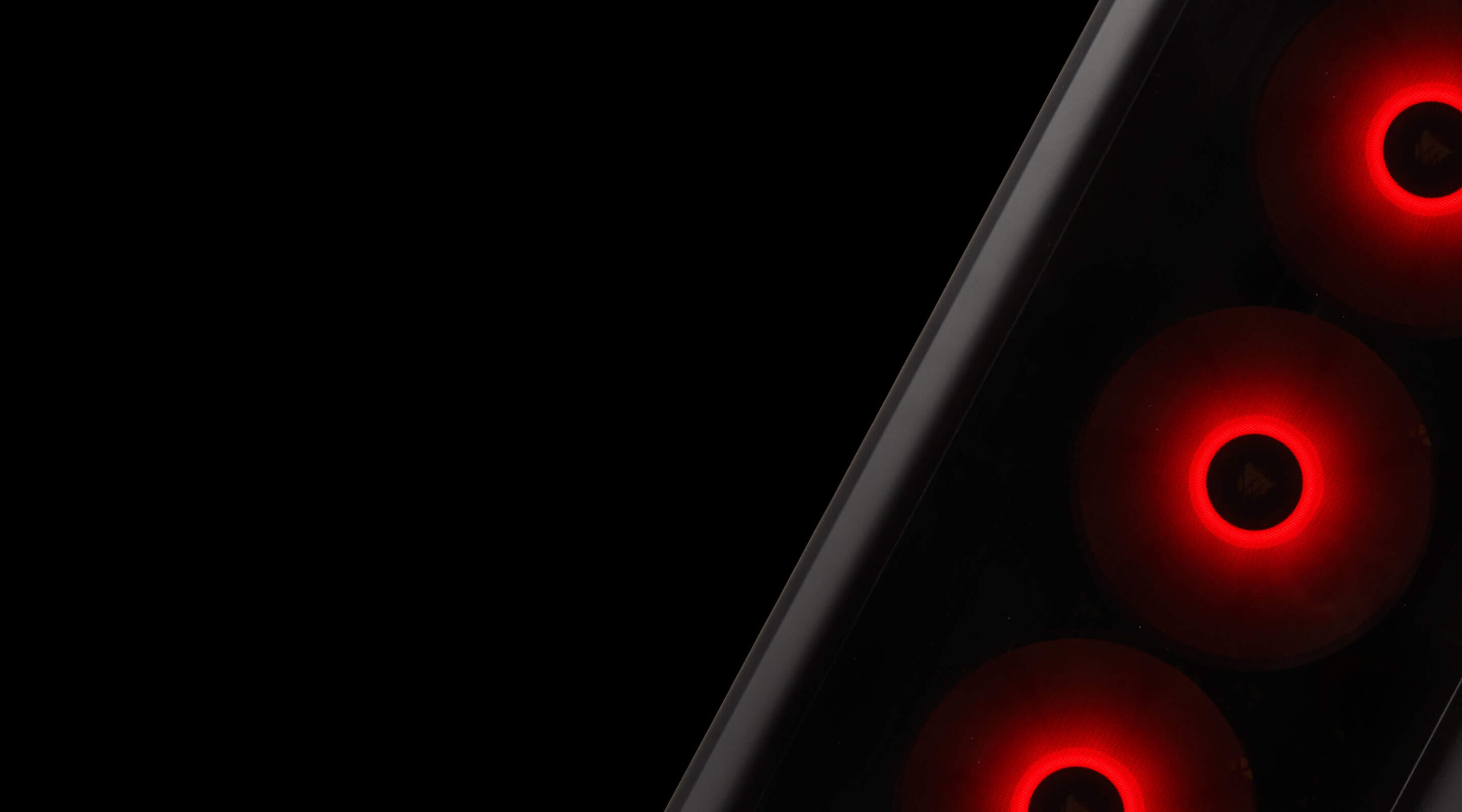 With all the conversation around PC parts, it can be hard to know what CPU may work best for you. In a gaming computer, your CPU, or Central Processing Unit, is the heart of your machine’s calculations. The CPU performs the necessary processing for all your other components, instructing each component on what must be done. As the central component for general computing, it is an important part to keep note of. The primary manufacturers of these chips at the moment are AMD and Intel. So, how do you choose?

For a long time, Intel was considered the gold standard in CPUs, manufacturing some of the highest performance on the market. In 2017, however, that changed with AMDs introduction of their RYZEN series processors into the market. The Ryzen series processors were able to produce highly competitive speeds and performance at a fraction of the cost. With this change, AMD was able to capture much of the lower and middle-cost market while Intel preserved its high-end status. The differences lied in a few key factors.

One of the main differences between the Ryzen and I series architectures is the communication between cores and the emphasis on core speed. Intel has always been at the forefront of single-core integration. Intel has focused on working on a higher frequency core that is highly integrated across the chip. AMD, on the other hand, has focused in on including a higher number of cores into a cheap, communicating between the cores for quicker process jumps. What this means is that intel will be much more efficient in performing single high-performance programs such as rendering while AMD will be more specialized towards running multiple processes at once. One of the benefits of Intel in this situation is also the resulting low cache latency allowing you to access resources much more quickly for a process. The benefit here is the choice to decide what will be best for you.

The core integration is not the only factor, however. The integration throughout the system as well as the stability of the chip long term is another key difference. This is where Intel has put its many decades of research to use. The 10th and 11th generation processors of Intel have specifically been designed for higher frequency usage. This means that any manual overclocking on your CPU should run stable without any hiccups. While this leads to higher temperatures, the stability in fluctuations provides worry-free security for the high-usage consumer as well as providing support for lower frequency RAM by sharing calculating duties. The core integration here leads to much more support for other components on Intel CPUs, which is something to consider when looking at a PC as a package.

Where most consumers may find little real-world difference between some of the differentiation, a core component of the AMD vs Intel race is the costs. The revolution with Ryzen was the price to performance ratio that AMD was able to pull out. While Intel still specializes in premium processors at a premium price, Ryzen CPUs were able to bring extremely high performance at a much more affordable cost for the average PC enthusiast. When it comes down to buying an individual CPU, Ryzen is just the cheapest option for performance.

So, when it comes down to choosing a CPU for you, you can’t go wrong with either brand. The choice comes down to how you will be using your computer as well as the availability at the time. In general, those who deal with multiple light programs on a lower budget will get the best results from AMD, while those who spend most of the day processing and rendering will benefit from Intel CPUs. It is also good to note that, while less relevant to most people today, the Ryzen series of CPUs does NOT contain internal graphics, meaning that a dedicated graphics card must be installed to gain any output picture from the computer. All of these factors are important in making an informed decision, however any way you choose to game we have you covered.

We use cookies on our website to give you the most relevant experience by remembering your preferences and repeat visits. By clicking “Accept”, you consent to the use of ALL the cookies.
Do not sell my personal information.
Cookie settingsACCEPT
Manage consent

This website uses cookies to improve your experience while you navigate through the website. Out of these, the cookies that are categorized as necessary are stored on your browser as they are essential for the working of basic functionalities of the website. We also use third-party cookies that help us analyze and understand how you use this website. These cookies will be stored in your browser only with your consent. You also have the option to opt-out of these cookies. But opting out of some of these cookies may affect your browsing experience.
Necessary Always Enabled
Necessary cookies are absolutely essential for the website to function properly. These cookies ensure basic functionalities and security features of the website, anonymously.
Functional
Functional cookies help to perform certain functionalities like sharing the content of the website on social media platforms, collect feedbacks, and other third-party features.
Performance
Performance cookies are used to understand and analyze the key performance indexes of the website which helps in delivering a better user experience for the visitors.
Analytics
Analytical cookies are used to understand how visitors interact with the website. These cookies help provide information on metrics the number of visitors, bounce rate, traffic source, etc.
Advertisement
Advertisement cookies are used to provide visitors with relevant ads and marketing campaigns. These cookies track visitors across websites and collect information to provide customized ads.
Others
Other uncategorized cookies are those that are being analyzed and have not been classified into a category as yet.
SAVE & ACCEPT